Just like that, I’m back in Charlotte after six amazing (and quick) weeks in Europe, and all I can say is Wow! We definitely tried to make the most out of our last week in Sevilla, and then I had a wonderful few days in Holland and the U.K.! Here are some highlights:

Here are some photo highlights from the last little bit of my time in Europe (fun fact: I took over 2,000 pictures during my trip!):

My host mom Inés and I! 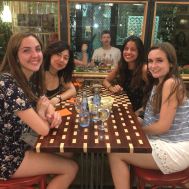 stacey and i in the garden in west graftdijk

on top of st. laurence cathedral! 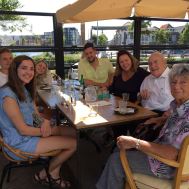 lunch with ernst and jean! 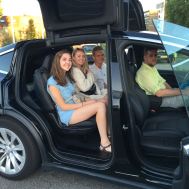 hanging out in the tesla 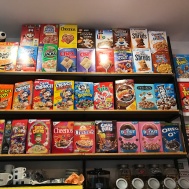 my cinnabon cereal with blue milk! 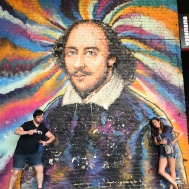 us with mr. shakespeare 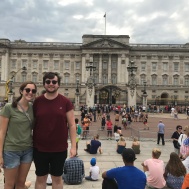 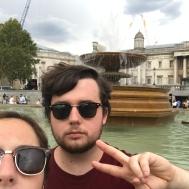 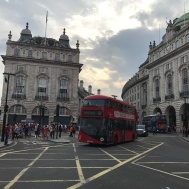 I can’t believe my time abroad is over already. It went by so fast but was truly one of the best experiences of my life! I tried new foods, became more independent, explored new places, made new friends, learned a lot and existed outside of my comfort zone. Studying abroad is something I would recommend to everyone and I cannot thank my parents enough for making this possible for me!

Also, a special thanks to everyone who has kept up with me these past few weeks by checking in with me, liking my posts or reading my blog! I really appreciate it 🙂 More blog posts to come about upcoming events and thoughts in my life, but for now:

3 replies on “My Spanish Adventure”

Thanks! And the cafe was probably one of the coolest things I saw over there 🙂